Diagnosis and Treatment for Lung and Related Imbalances

Anatomy and Physiology of the Lungs

Diagnosis and Treatment for Lung and Related Imbalances. Part Two 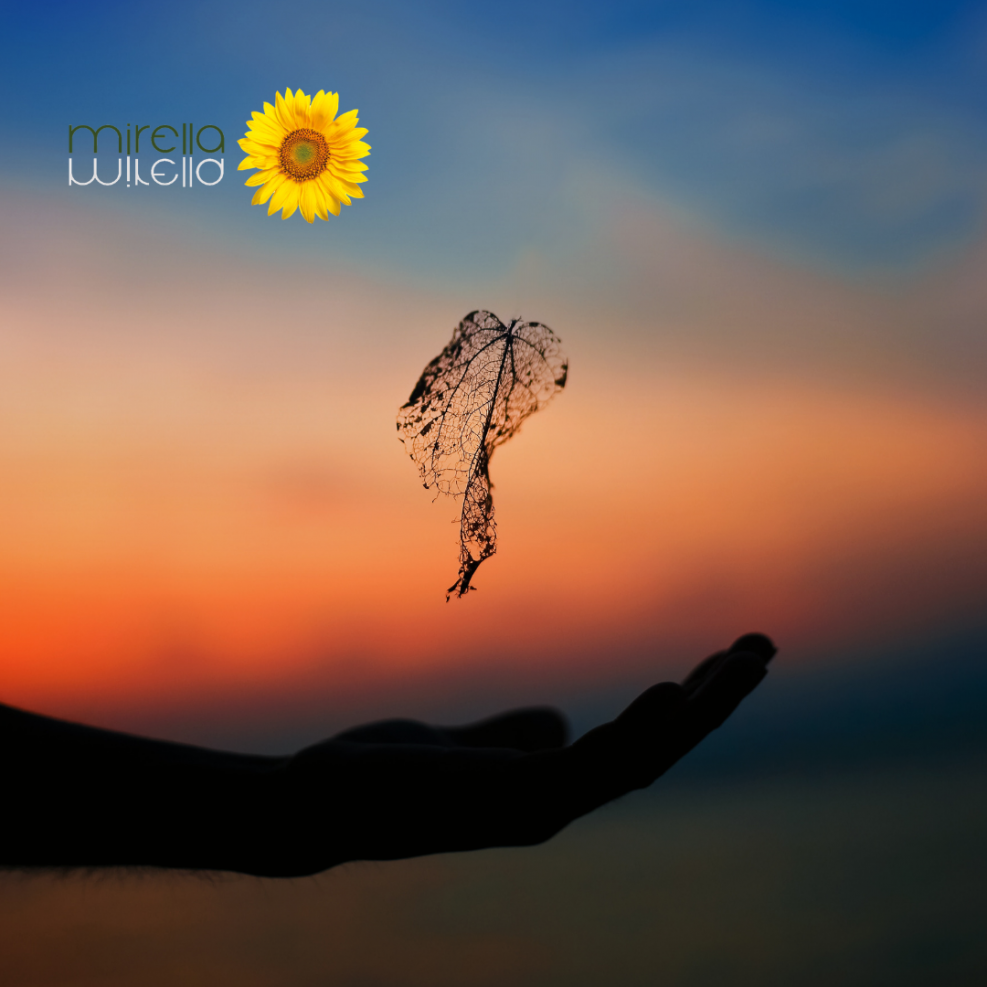 “Healthy lung energy feels cool and dry. Hot and dry energy indicates overworked lungs; energy that is damp and cool indicates under activity or congestion, and can lead to respiratory disease if left untreated.

The lungs are associated with self- worth.

The lungs are vulnerable to everything from the common cold to more serious illness and disease.

Whatever is troubling you now, could become a triumph later.”Dr Mirella 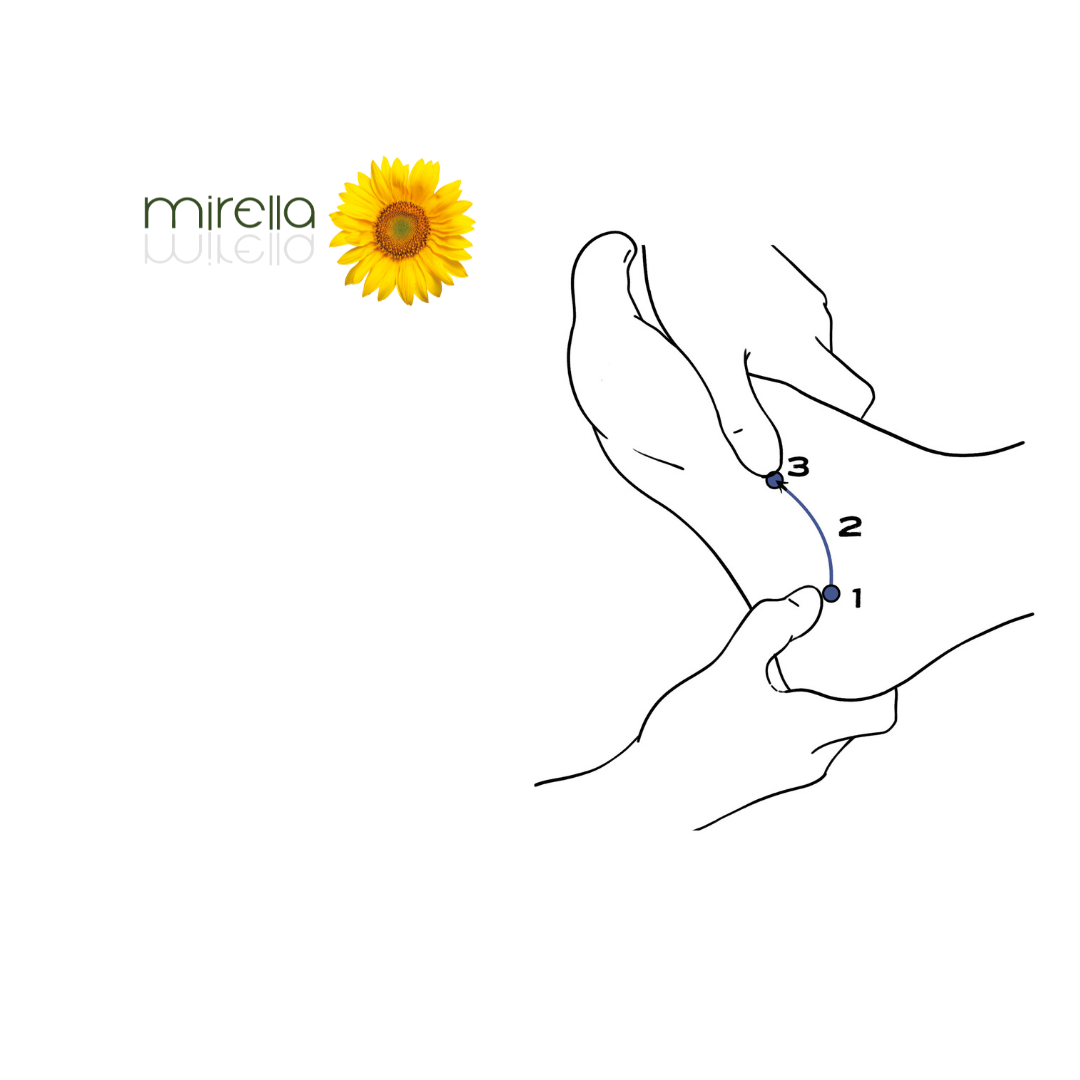